The Indian automobile industry is still very young. Manufacturers around the world have tried to gauge what the Indian customers like by bringing in new products and testing them out in the market. While many of the cars have become super successful, propelling the brands to become the leader in the market, a few of them have not gained such popularity. Which are these cars? Well, here is a list of ten cars.

The Vectra was one of the most optimistic launches by Opel in its short tenure in India. Positioned above the already premium offerings like Corsa and Astra sedans, the Opel Vectra was General Motors’ take on the D-segment sedan category. It was launched for Rs 16.75 lakh, which was quite steep in those days. The Opel Vectra was offered with a 2.2-liter 146 bhp petrol engine, which was good on performance, but low on fuel economy. And while the car was loaded with features, it was low on reliability and high on maintenance. The world is going gaga over compact crossovers in recent times. However, Ford tried to be an early bird by launching the Fusion, a compact crossover which was a fusion of a hatchback and an SUV. However, the design concept including the boxy and upright stance was very new to the Indian market, and at that time, it didn’t click with the audience here. Adding to it, the offerings from Ford in those days were not appreciable in terms of maintenance and fuel economy, and in these two parameters, the Fusion failed. In its short run, the Ford Fusion was offered with a 1.6-liter 105 hp petrol engine and a 1.4-liter 68 hp diesel engine. Even the Chevrolet loyalists might turn a blind eye to the SR-V, which was the biggest flop from the American car marquee in the Indian market. The Chevrolet SR-V was essentially a chopped-off hatchback version of the Optra sedan, with a rear profile distinctive from the sedan counterpart. What this means is it had the same 1.6-litre 101 PS engine and interior as that of the Optra, which was a good thing. However, Indians at that time were not favorable to paying a high price for a hatchback, and the Chevrolet SR-V was quite steeply-priced when it was available here.

Mahindra burnt his hands by introducing the chopped-off sub-four-metre version of the Xylo, the Quanto sub-compact crossover. In an attempt to bring back some rejuvenation in the product, Mahindra restyled the product in and out and renamed it Nuvosport. Mahindra tried to position it as a more premium offering over the Quanto it replaced. However, it turned out to be an even bigger failure than its predecessor, particularly due to its weird looks and poor driving dynamics. The Mahindra Nuvosport was offered in India with a single 1.5-litre 100 hp diesel engine. 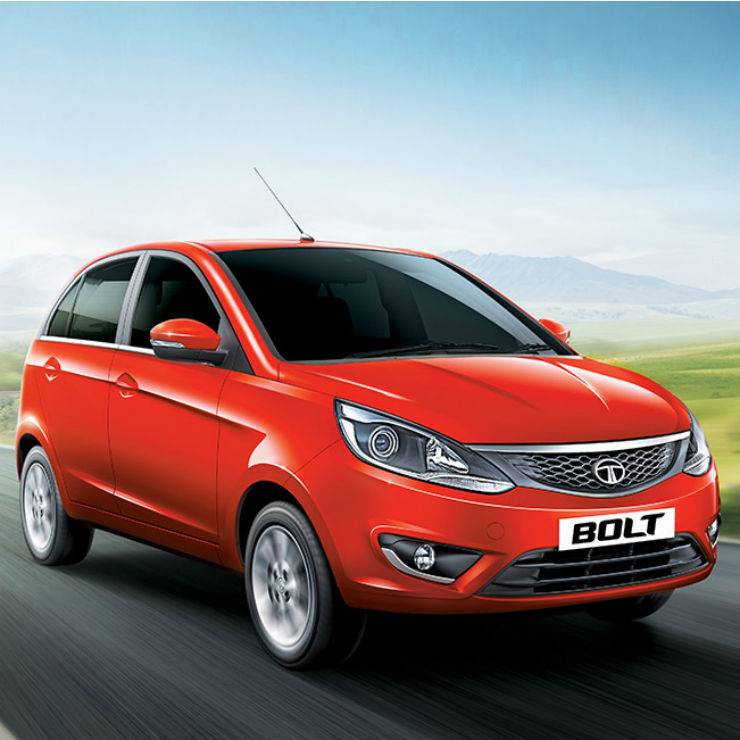 While the Tiago turned out to be the game-changer for Tata Motors in India, the Indian carmaker had the same intentions with its predecessor, the Bolt. The Tata Bolt was introduced to replace the aging Indica Vista as a new-generation product. While the Tata Bolt was good as a product, the fact that its design was still relying heavily on the Indica Vista’s silhouette made it look unappealing. Tata lost its focus on the Bolt and shifted its think-tank to the Tiago, which became an instant success. As a result, the Tata Bolt died a slow and unnoticed death. The Tata Bolt was offered with two engine options – a 1.2-litre 90 hp petrol engine and a 1.3-litre 75 hp diesel engine. 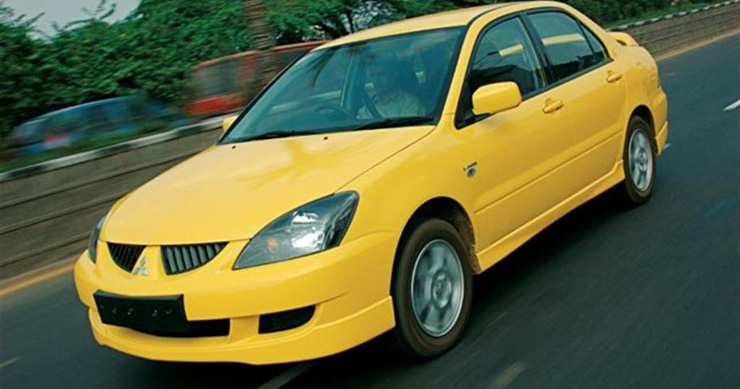 After finding moderate success with the Lancer, Mitsubishi tried to up its game with the Cedia. The Mitsubishi Cedia was launched as a more premium, sportier-looking car over the Lancer, but it never gained the traction it was looking for. Even among the enthusiasts, the Cedia failed to gain popularity. Adding to it, it was positioned against the Honda City, which has always remained a car equally preferred by both enthusiasts and common people looking for a decently luxurious car. The Cedia was on offer in India with a 2.0-litre 115 bhp petrol engine. 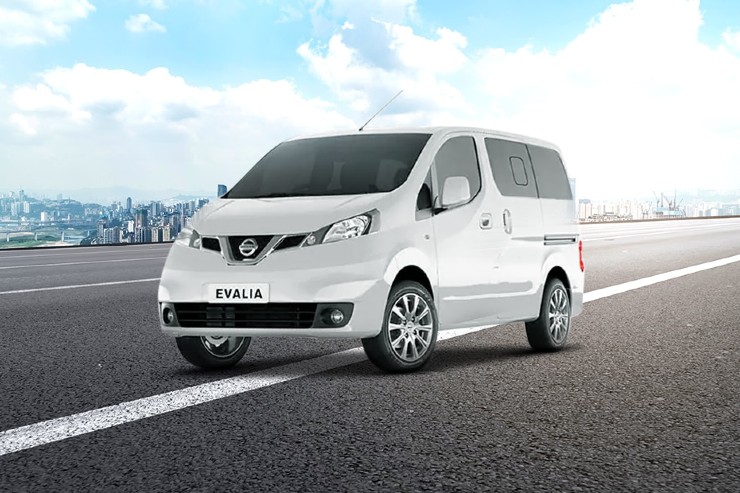 There were very few compact MPVs which offer the same levels of space as the Nissan Evalia. This boxy-looking MPV from Nissan ticked the boxes related to space and practicality, but apart from that, it didn’t connect with the Indian audience. The overall design was obnoxiously boxy, the interiors lacked the finesse of a family car and the pricing was steeper than its direct rivals like Maruti Suzuki Ertiga and Renault Lodgy. The fixed rear windows were also something which Indians were not used to. However, the 1.5-litre 85 PS diesel engine of the Nissan Evalia offered excellent tractability and fuel economy for a vehicle of its size.

Out of the duds launched by Renault in India, the Captur was, unfortunately, the biggest failure by the French carmaker. Renault tried to capitalize on the success of the Duster and tried to offer a more premium and modern experience with the Captur. It had a fresh and flashy design, the tried and tested 1.6-litre 106 hp petrol and 1.5-litre 110 hp diesel engine options and excellent ride and handling balance. However, the crossover-ish stance of the Renault Captur didn’t appeal much to the customers. Adding to it, the humongous success of the Hyundai Creta resulted in people almost forgetting that the Captur existed in the Indian car market. Datsun had a slow start with the Go hatchback, which was just opposite to what the management at Datsun had imagined. To keep things afloat, Datsun was quick enough to launch a more practical 5+2 seater version of the hatchback, the Go+. The Datsun Go+ was essentially a three-row version of the Go, however, the last row was best suited only for kids. It had the same 1.2-litre 68 HP petrol engine from the Go, which was decent for its size. However, unfortunately, the Datsun Go+ was also plagued with the same issues as its five-seater counterpart, the biggest one of which was the extreme cost-cutting measures evident in its build quality.

Fiat tried to attract Indian customers with Avventura, though many people found the boot opening and closing process of the Avventura tiresome process. Fiat tried to rectify this issue with the Urban Cross, which came without the boot-mounted spare wheel. Instead, the spare wheel in the Fiat Urban Cross was kept in the conventional place in the boot compartment. However, due to Fiat’s image as a volatile brand in India, the Urban Cross suffered hugely and flopped big time. The Fiat Urban Cross was offered with a 1.4-litre 140 PS turbo-petrol and 1.3-litre 93 PS diesel engine options.