Bulgarian startup Alieno has communicated its second product with a series of renderings of a “robotic electric hypercar” called Unum claiming some frankly outlandish and even comical specs that would even make SP Automotive’s Chaos blush. The model that currently exists only in the minds of the Bulgarian company is said to utilize up to 24 electric motors and multiple air thrusters to reach a vapor-y top speed of 363 mph (584 km/h).

Notably, this is not the first time we hear about Alieno. The company that was founded in 2015 dropped news of its first product, the Arcanum, back in 2018, but we have yet to see any proof that it even exists beyond renders. Nevertheless, Alieno claims that all of its models will be based on the same in-house-designed platform, using the same underpinnings.

Hypercar Or Hyperware: Which Of These 10 Startup Supercars Do You Think Will Actually Reach Production?

At first glance, the Unum looks like a Lamborghini-inspired hypercar from an unlicensed video game. The body is full of creases, intakes, and weird-looking aero components, with the absence of basic features (for example A-pillars) making it look like an early CAD modeling exercise from a design student. Encho Enchev, chief design officer of Alieno, says he took inspiration from the Alien sci-fi movie’s Xenomorph queen as well as Batmobiles, insects and crustaceans.

Ahmed Merchev, founder, CEO & CTO of Alieno expressed his admiration for the Lamborghini brand in the official press release, admitting that this was the main source of inspiration for Alieno. He said that his favorite ICE-powered supercar still is the Aventador in sky blue color, and if the model was offered in EV form back in 2015, he would probably just buy it and not bother to start a new company. 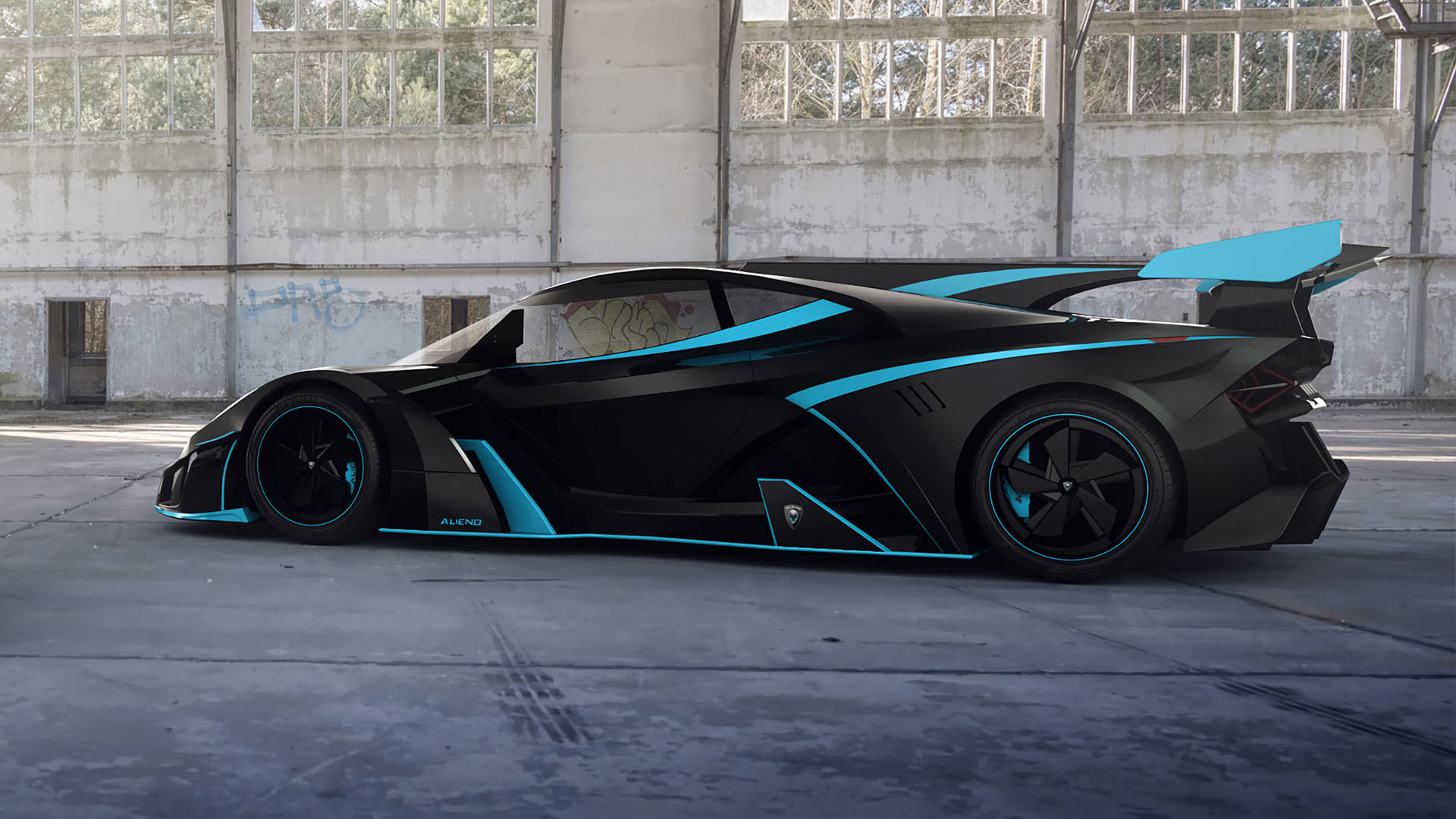 The Alieno CEO went as far as suggesting that his company is considering buying the Sant’Agata brand: “We have been considering for some time the possibility – of course purely hypothetical at this stage – that sometime in the future, ALIENO to acquire or partner with the Lamborghini brand. I believe that in terms of the technologies, ALIENO can contribute to the development of the spirit of Lamborghini in the future”. Well, here’s hoping that the CEO has a wicked sense of humor. 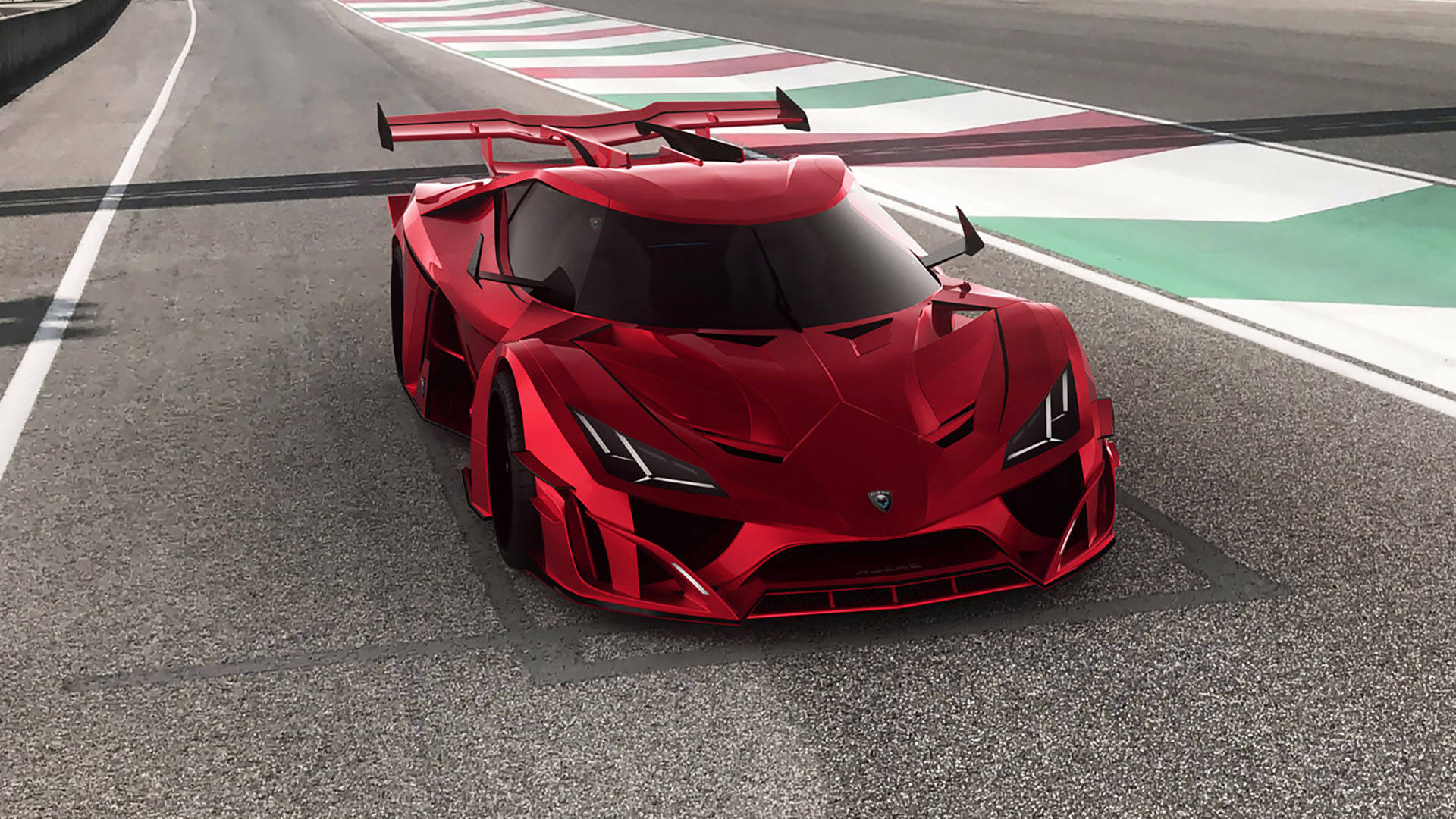 Moving to the flagship TRS variant, it retains the 24 electric motors of the THF but adds the “Alieno octopus synergistic system” featuring variable geometry “rocket cold air thrusters” 3D printed from titanium, steel and Inconel. The Bulgarian company says that the thrusters are located under the different grilles on the exterior so they don’t ruin the clean design of the hypercar, and use nothing more than ordinary air. 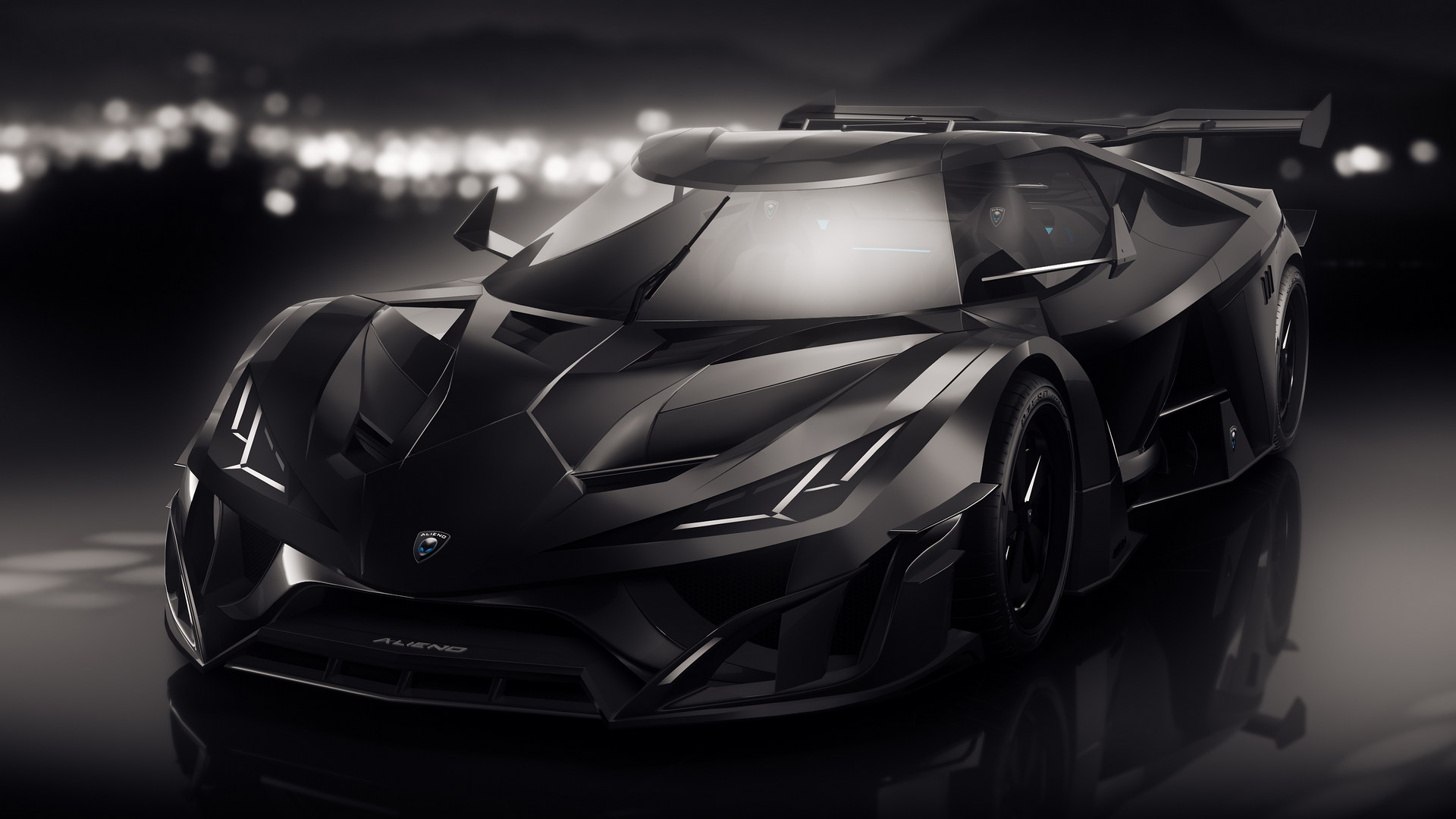 There’s also the “Alieno save me” package which uses the thrusters to restore grip, stabilize, and brake the hypercar, or even blow away any dirt, snow, ice or rainwater from the road surface in front of the tires. It seems that the guys in Alieno did a lot of late night binging sessions as they even considered the event of falling into deep waters, where compressed air will maintain the pressure inside the cabin and allow the hypercar to float.

Both the THF and the TRS variants of the Unum are said to be equipped with an 800V battery pack made of Graphene LiPo cells and Supercapacitors in three different capacities: 60 kWh (Race Battery Pack), 120 kWh (Track Battery Pack), or 180 kWh (Street Battery Pack). Using the special 2,700 DC charger that Alieno will build “upon customer order”, a full charge of the larger battery will be allegedly completed in four minutes. If you are in a hurry, you can charge it from 0-80% in 3.2 minutes, because apparently saving 0.8 minutes sometimes makes a difference.

According to Alieno’s boss, the design of the Unum is complete, as are the permits for their new production line in Tuhovishta, Bulgaria. The company says it expects to see their first hypercars on the road “no earlier than 2024-2027” but promises that it will be “worth the wait”. On the official website, the company is inviting investors, calling interested parties to pay a minimum of €900 ($911) for a 0.001% stake in Alieno. The goal is to attract a €9 million ($9.1 million) foreign investment which would make for a 10% equity stake in the company.